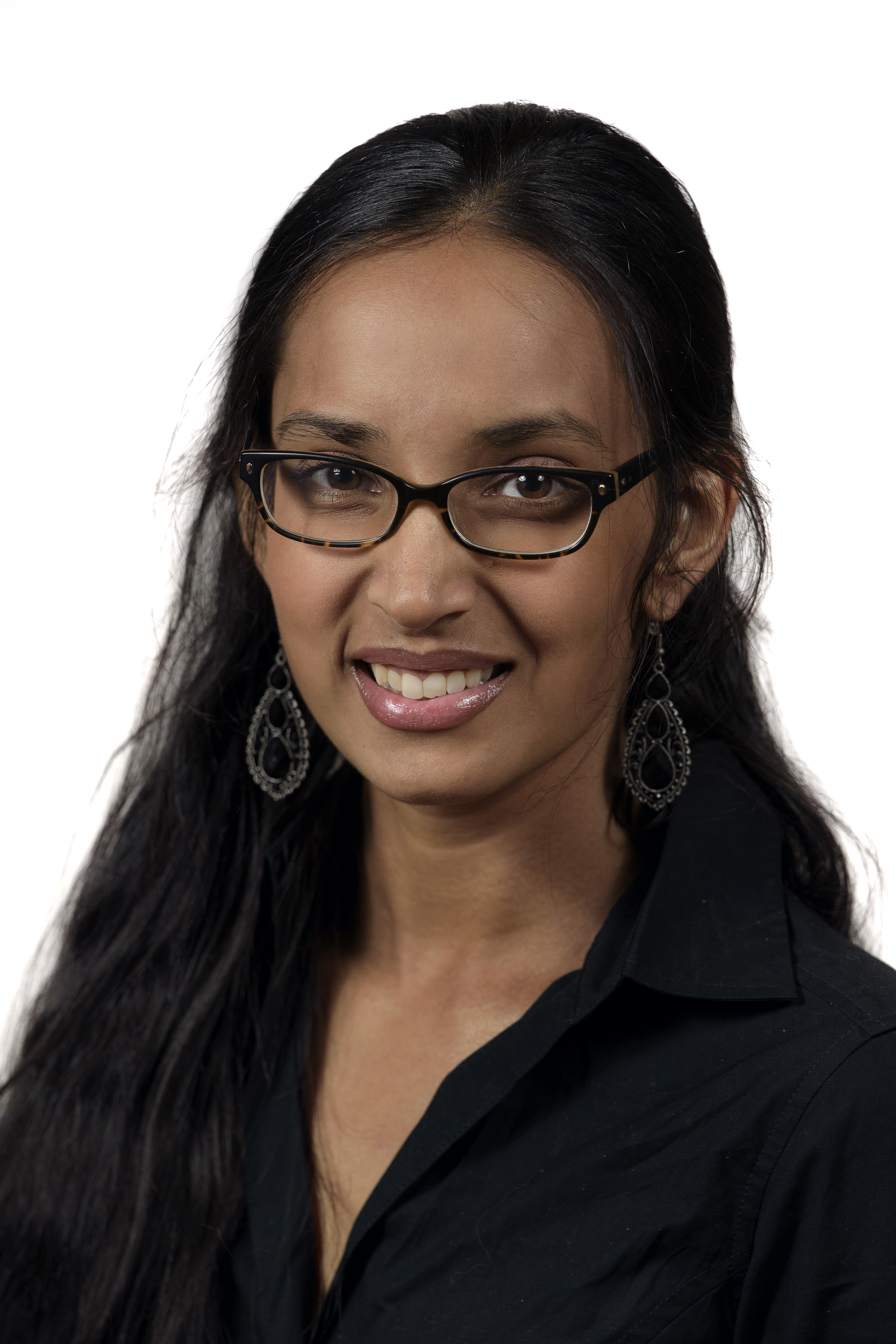 I am a first-year Ph.D. student at the University of Michigan's School of Information, with research interests in computational social sciences and complex systems. My advisors are Daniel Romero and David Jurgens. Before starting my Ph.D., I worked in the social sector for over 5 years, managing Research and Development at fintech nonprofit Mission Asset Fund and co-founding and serving as co-director of Heart and Home Collaborative Women's Shelter. Before that, I got my Bachelor's Degree in Mathematics and Master's Degree in Management Science and Engineering (Operations Research and Analytics) from Stanford University.

Agent-Based Modeling Workshop
Aparna Ananthasubramaniam
Active Living Research Conference, 2014.
In this teaching session on agent-based modeling for public health researchers, we covered how to formulate an agent-based model and examples of their applications in studying the relationship between a neighborhood's built environment and the physical activity levels of their inhabitants.
Slides.